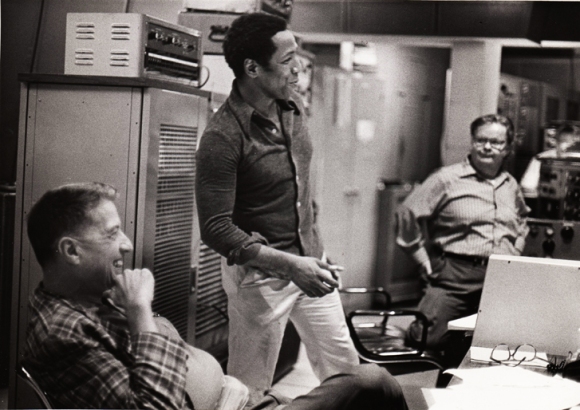 An American record producer, Civil Rights activist and music critic from the 1930s to the early 1980s. In his service as a talent scout, Hammond became one of the most influential figures in 20th century popular music.